There was a pixie in the garden this morning but when we went back later, she was gone. 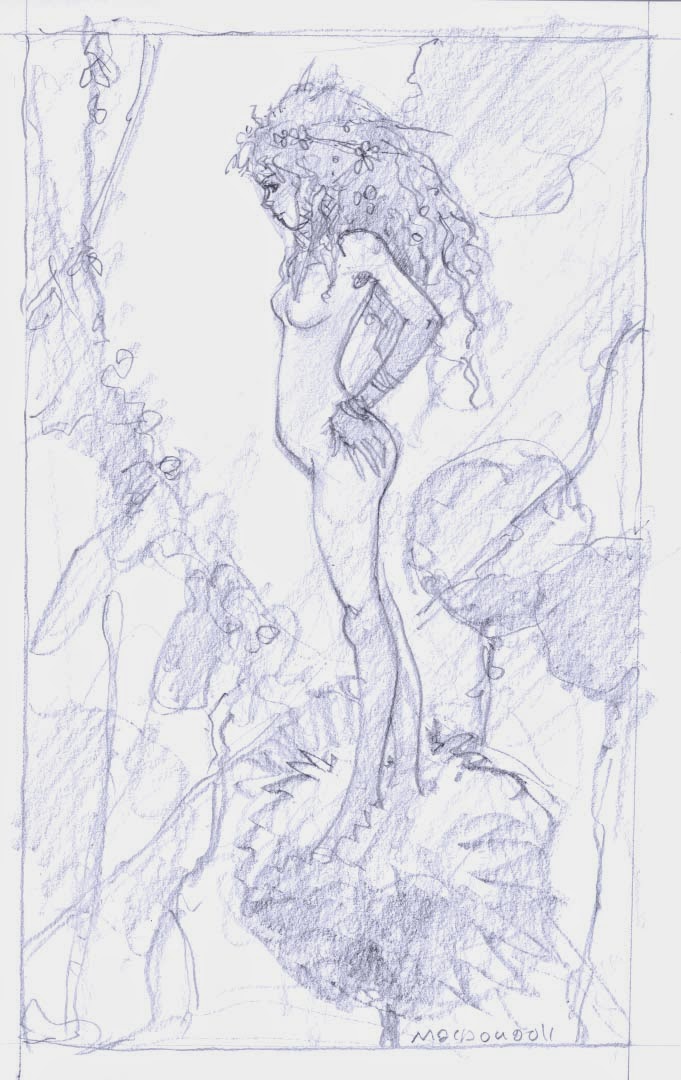 Okay. A bit of recent warm up drawing while I continue to write the graphic novel.  The first outline I sent in was very lean but they were still interested.  I expanded it and they are even more interested.  The editor came back with some notes and ideas.  That's what editors do, they help you tell your story when you're up to your neck in it and can't see the forest for the trees. I'm getting there with the story but there is still more work to do. Anyway, I still try to draw something everyday, even on writing days, like today. Here's a bit of it. 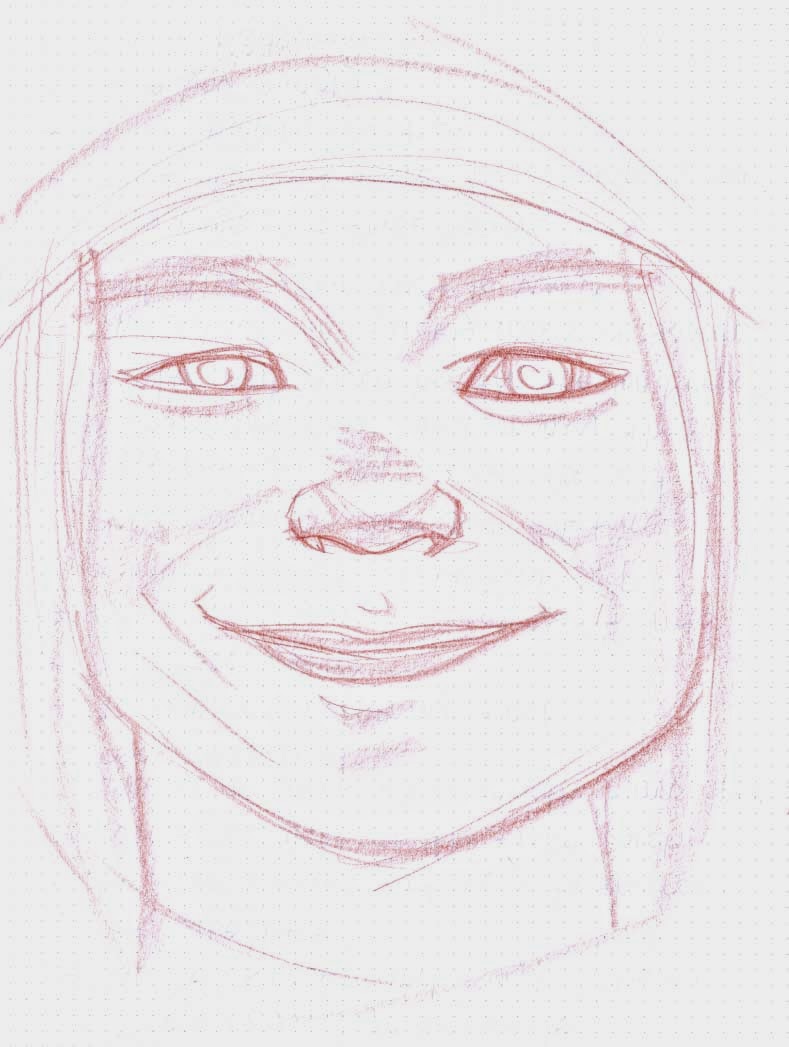 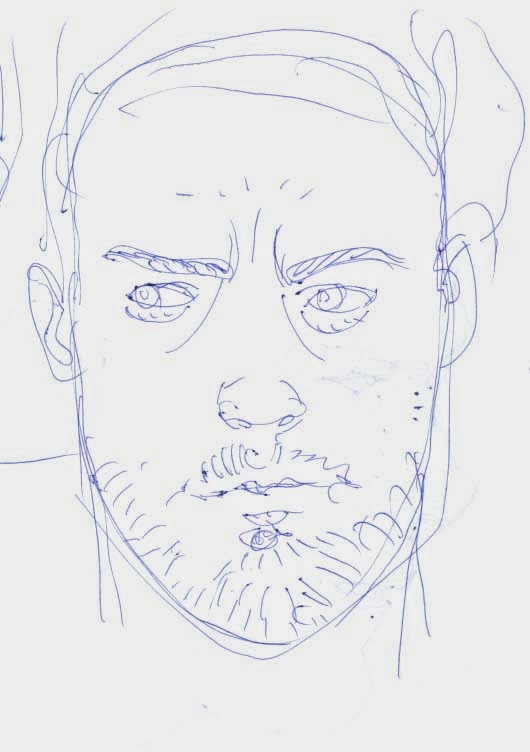 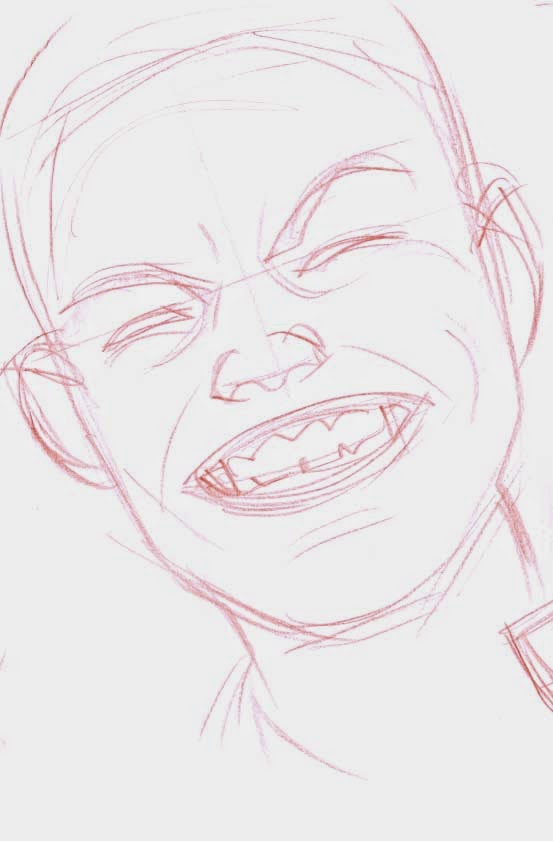 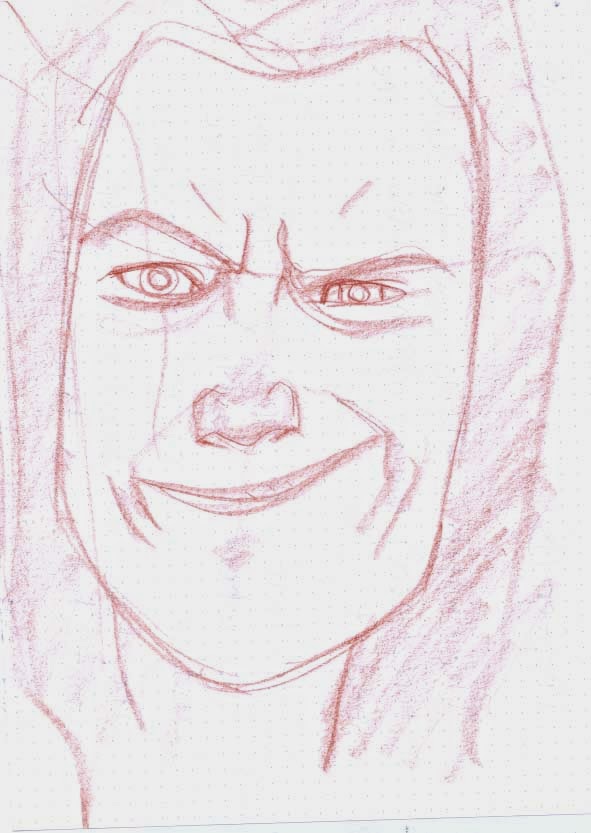 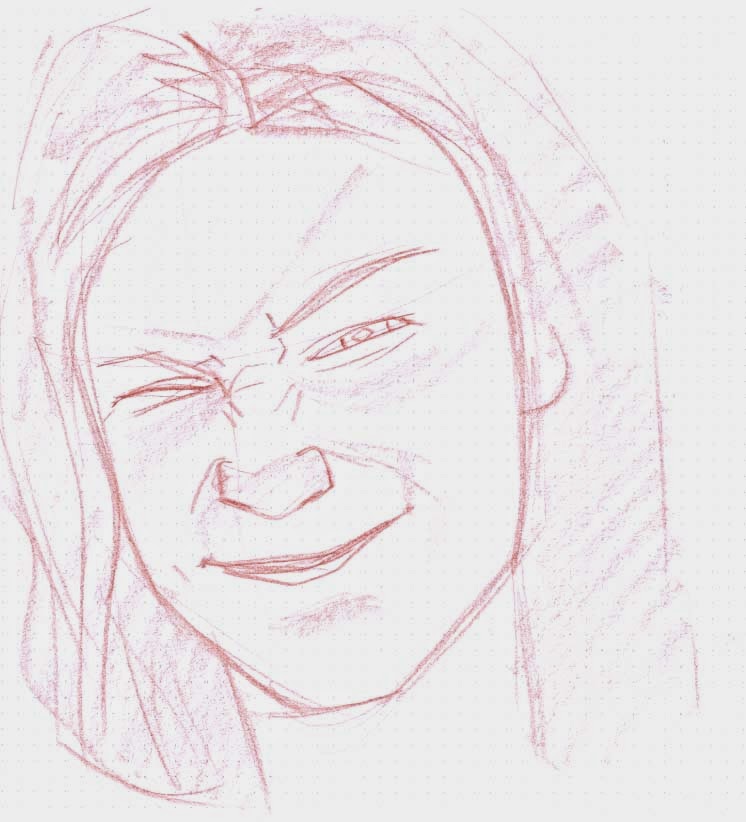 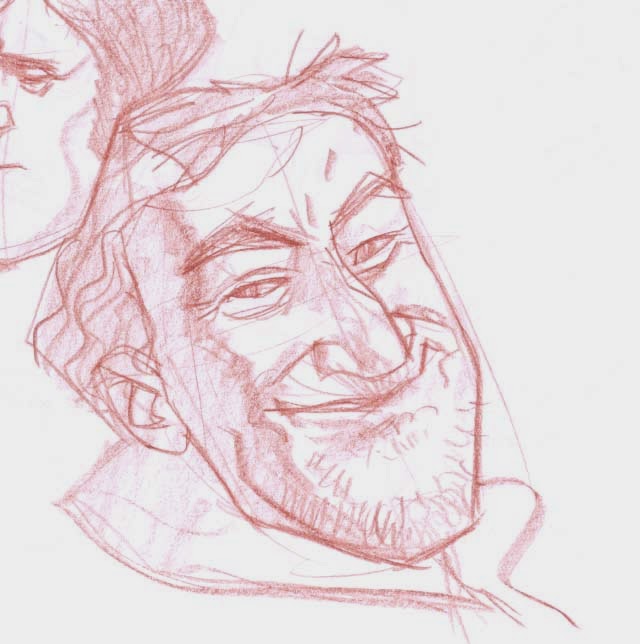 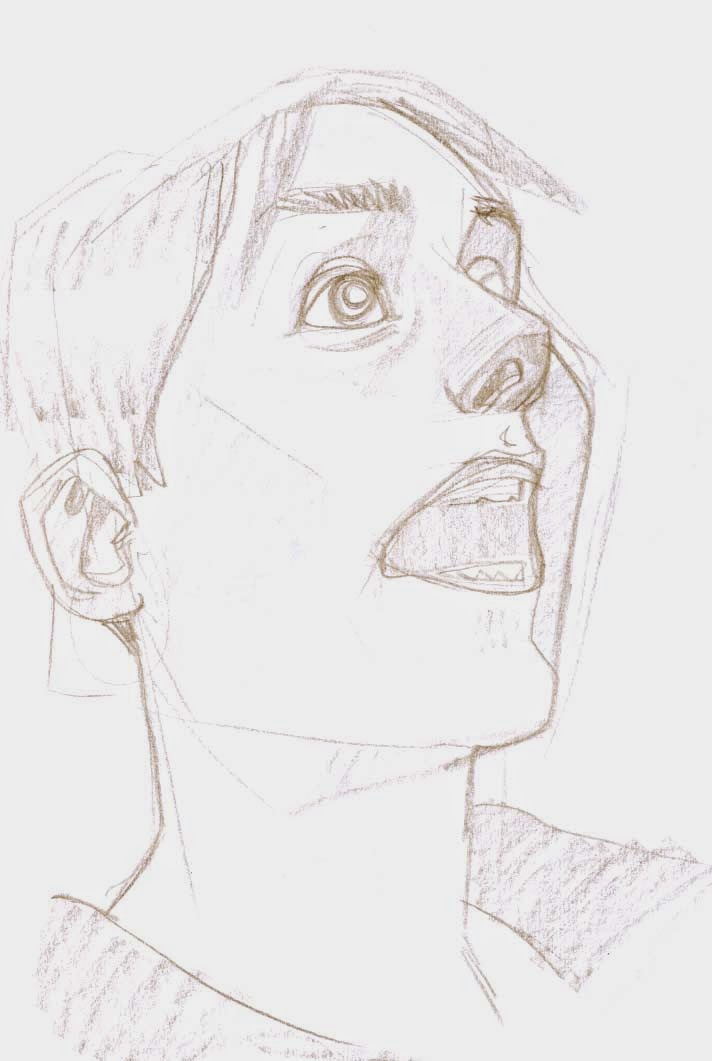 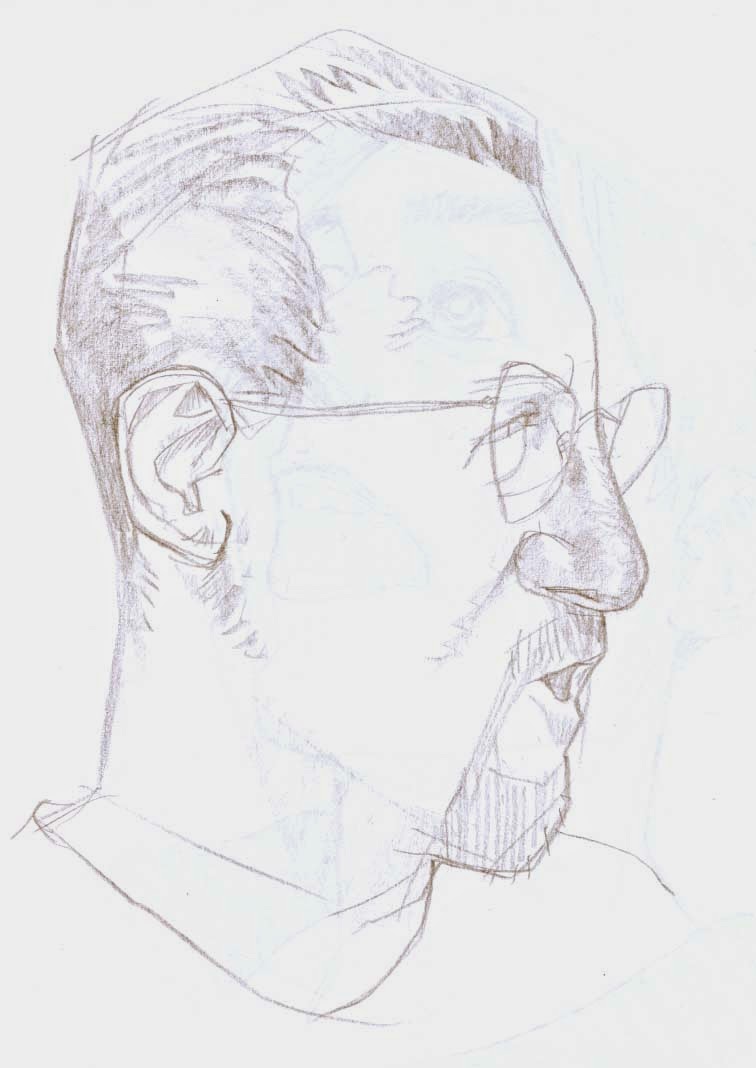 Thanks everyone for continuing to stop by. The graphic novel is chugging along slowly but I sense it will pick up steam once I have the story really nailed down. I hope you all have a peaceful weekend.

As regular followers of this blog will know, I have been writing and designing a graphic novel for the past several months, along with all my usual freelance work - whew! Anyway, the story has been evolving and traveled through several re-wrights and concept changes. The outline I recently submitted to Lombard was accepted (yay) which now means I have to fill in all the blanks and flesh out the full story. Since I cannot share the client work that I've been doing lately I thought I would post some of the designs I did back in early spring when the story was called Hunter and Waif. 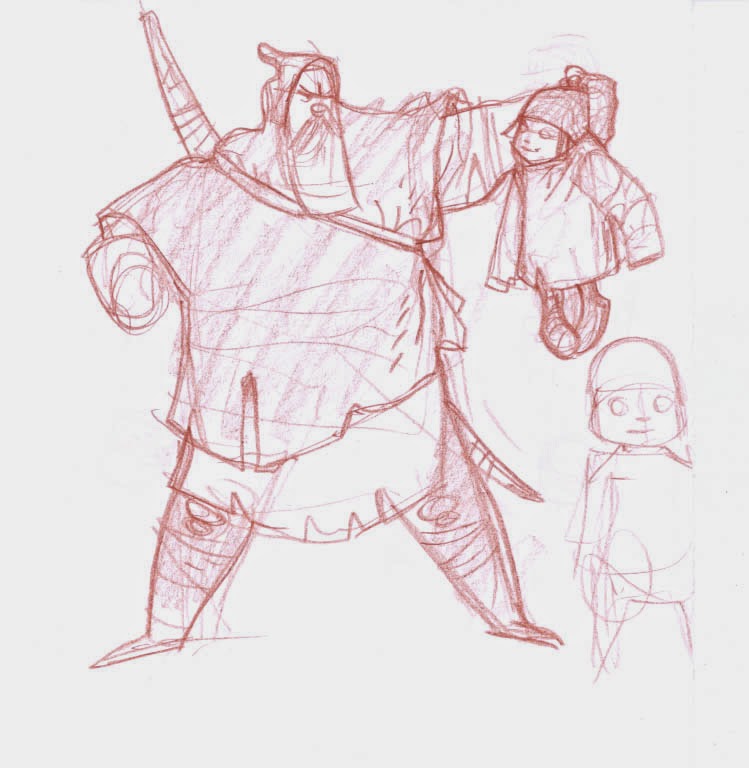 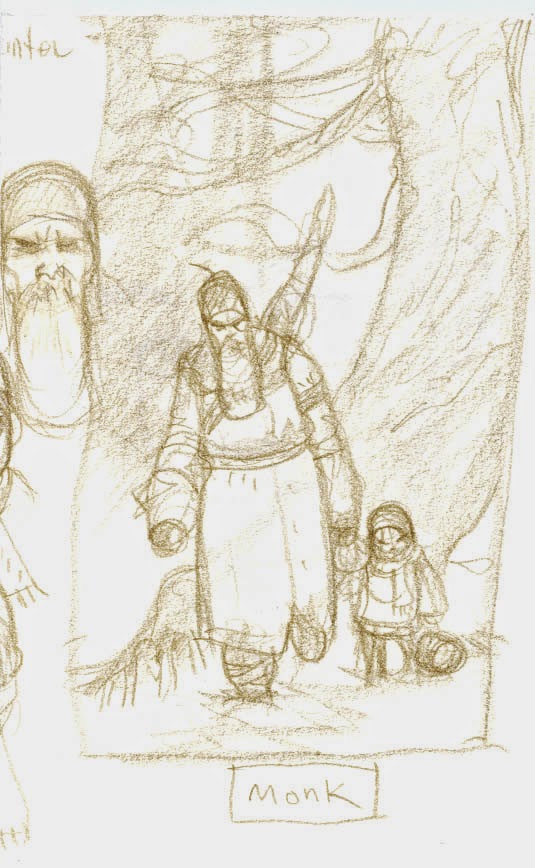 The story is no longer called Hunter and Waif and has evolved quite a long way from these early ideas but I still like these characters and would love to be able to find a use for them some day. 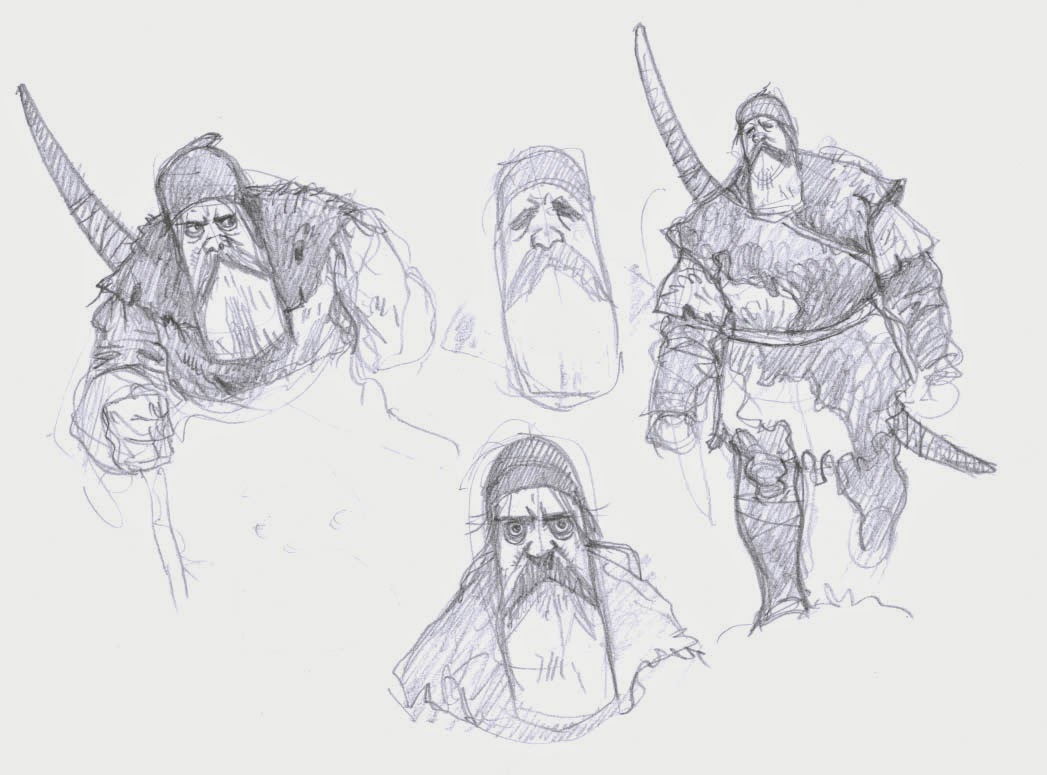 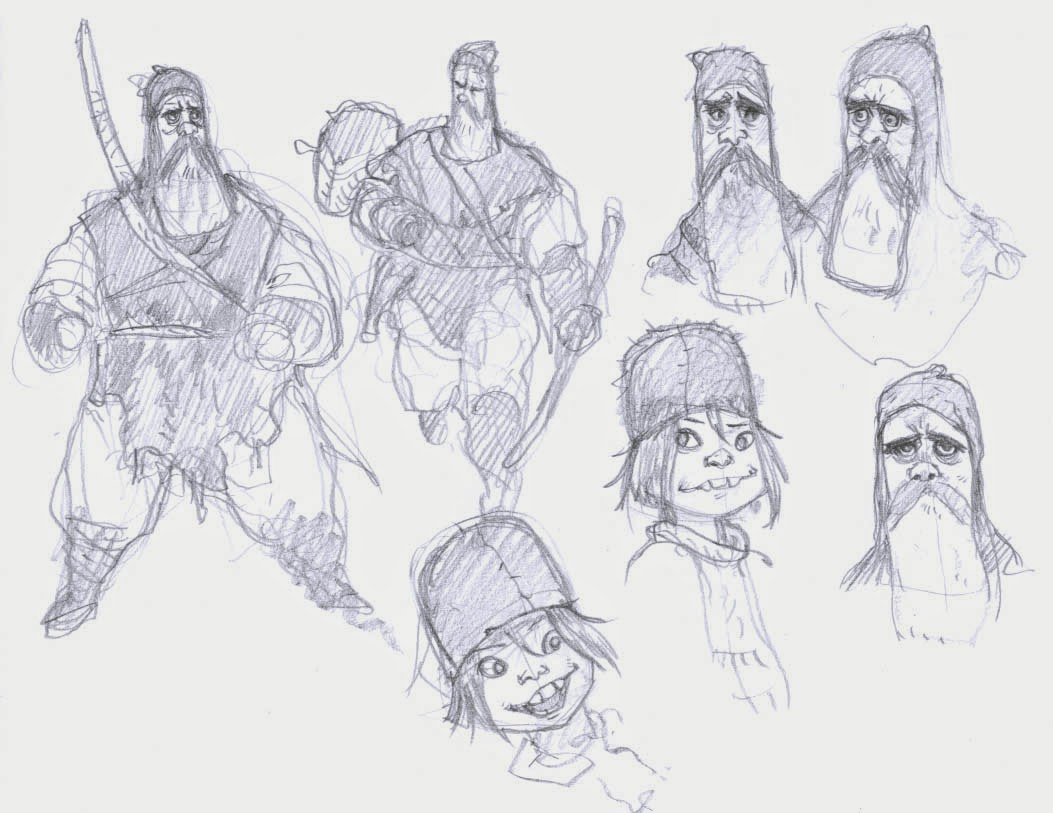 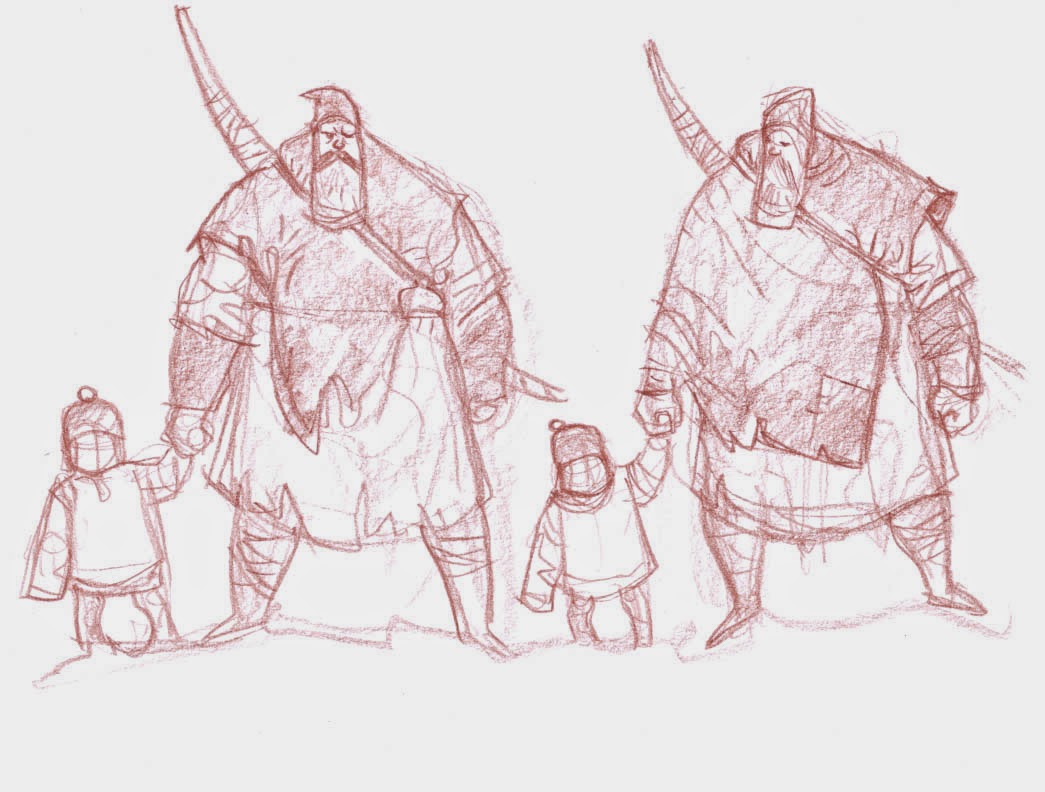 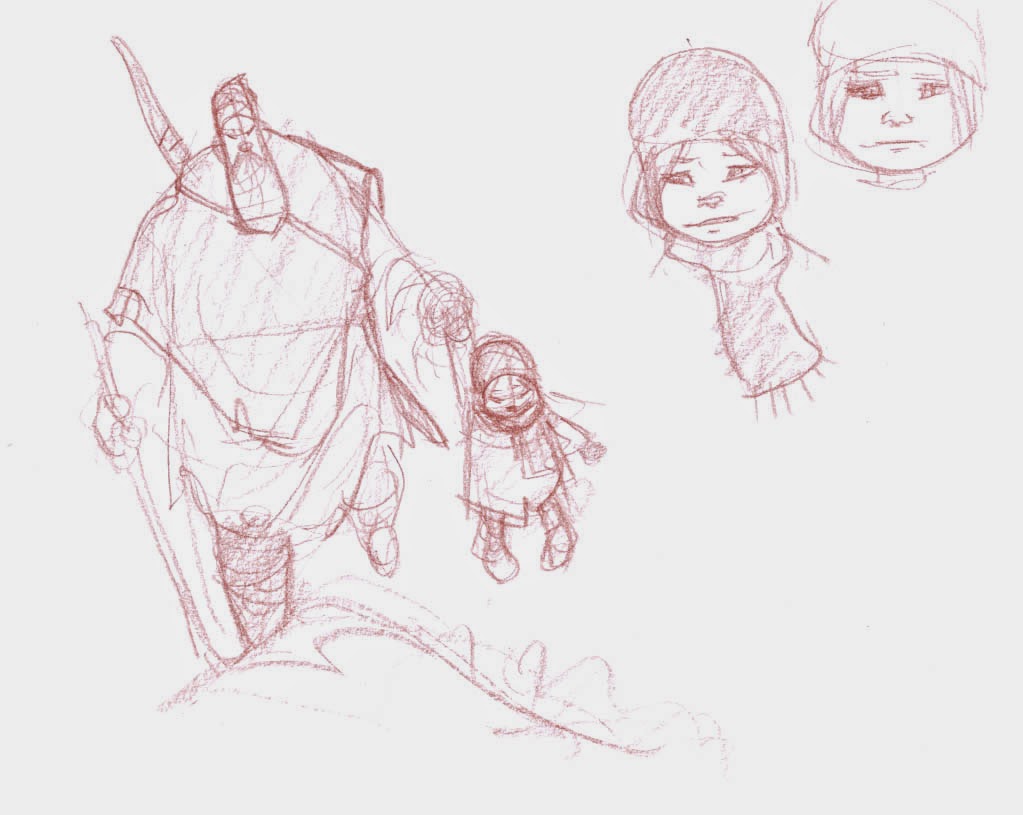 I have a lot more of this rough work beginning to pile up around here so there is a good chance some more of it is going to end up here.

Thanks for stopping by. More soon.
Posted by Larry MacDougall at 11:11 AM 8 comments: 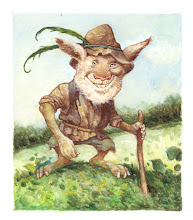